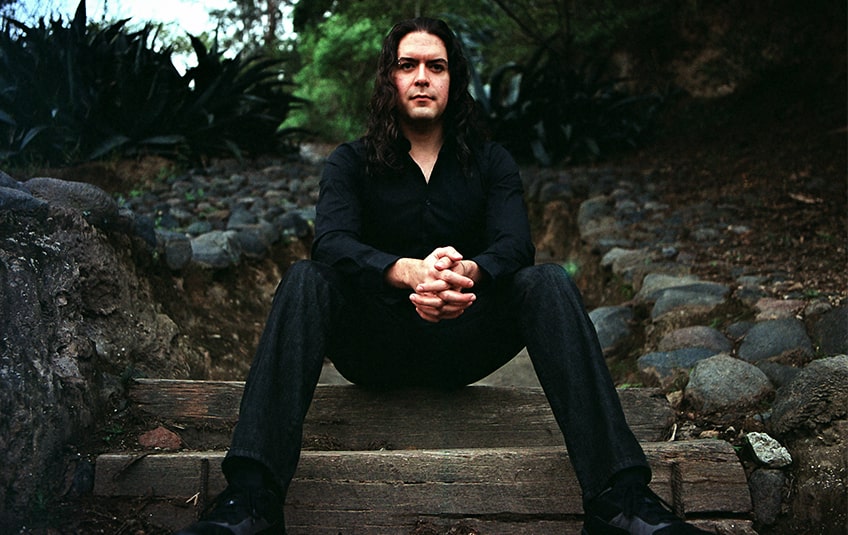 Newcomers always bring freshness to the scene, with their partly experimental sound or new interpretation of an entire genre. So when we were asked to listen to a debut album, it was only natural that we couldn't resist. Look forward to "Personal Warfare" from Juan S. Garcés.

Juan is not really a newcomer and in fact a professional musician from Ecuador, but with this album he appears as a solo musician for the first time. As a musician to the core, he grew up with it since he was a little boy. His family is very into music and watched videos of performances as a common activity. Early practice pays off, which is why he got his first instrument at the age of five, a Venezuelan folk instrument called a "cuatro". Building on his passion for music, he studied and took on a variety of jobs in the music industry throughout his long career, which is why he can draw on a wealth of experience. Now he is turning over a new page by releasing his first self-directed album as a solo artist.

In a total of nine songs you will be took by Juan into a world in which everything is upside down. It is a journey to oneself and deals with themes such as self-reflection or acceptance, which also includes accepting unpleasant experiences. The house depicted on the album cover symbolises this journey very well, leading through the individual rooms of one's own self. You can clearly hear that Juan has put his passion into every single note.

Especially fans of progressive metal as well as classical and modern metal can look forward to an album that is musically fine-tuned down to the last detail as well as providing a varied mix with its different influences. Notably "In My Mind" reminds of bands like Avatar as well as the roots of bands like Twelve Foot Ninjawhich is why we can only recommend this one as an introduction to the album.

It is clear that Juan has only just begun his musical journey with this first work and will hopefully soon let us share where it leads him next. We are definitely looking forward to it and will keep you posted.